By Bisade Ojoye Ministry of Special Duties and Intergovernmental Affairs, Ogun State has announced that members of the public interested in loan facility by the Federal Government Enterprise and Empowerment Programme (GEEP), could now apply. A release which emanated from the Ministry, indicated that the programme, which comprises: […] 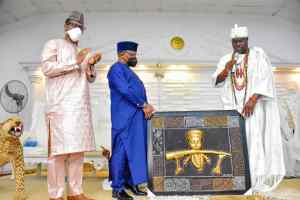 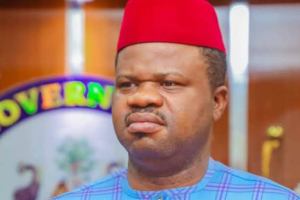 By Olufemilade Oyinade The National Industrial Court of Nigeria sitting in Lagos has stopped the 7th Triennal National Delegates Conference of the Nigeria Union of Journalists (NUJ) scheduled to hold from October 3 to 5, 2021 in Umuahia, Abia State. The court ruled on a motion ex-parte filed […] 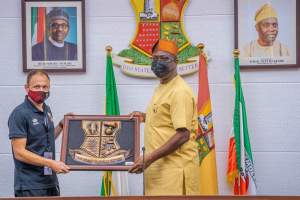 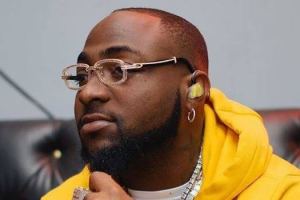 DAVIDO LOST HIS MOTHER WHEN HE WAS 11 Nigerian Afrobeats singer, Davido lost his mom named, Veronica Adeleke on March 6, 2003, the same day his father clocked 46 and on his 11th birthday. In a recent interview the Musical Act, Davido revealed that his mum died of […] 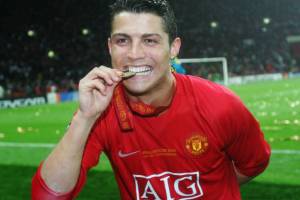 By Olufemilade Oyinade Ogun State governor, Dapo Abiodun, has urged the Federal Government to give the state special attention, particularly in terms of road rehabilitation. The governor gave this position when he received the Executive Chairman of the Federal Character Commission, Dr. Muheeba Dankaka, who led the management […]

By Olamide Yinusa Following the intervention of the Ogun State governor, Prince Dapo Abiodun, the Federal Government has committed to immediate rehabilitation of the failed portions of Lagos-Sango-Abeokuta federal highway. Works and Housing Minister, Raji Fashola, gave the commitment on Tuesday during a teleconference between the State Governor […]

By Olufemilade Oyinade Cristiano Ronaldo has finally returned to Manchester United after years away having completed his move from Italian club Juventus. United have paid 15m euros (£12.85m) and a possible 8m euros (£6.85m) in add-ons forthe 36-year-old who signed a two-year contract with the Old Trafford club, […]

By William Adeyemi Jackie B and JayPaul have become joint Head of House (HoH) in a new twist introduced in the 6th edition of BBNaija.Big Brother announced the twist at the start of the BBNaija Arena games Monday, which was won by Jackie B and JayPaul. JayPaul and […]

POLICE ARREST HOODLUM WHO BEATS AND RAPES A GIRL

By Abiodun Alli The men of the Ogun State Police Command have arrested the 33-year-old man, Imoleayo Adekoya, who alleged to have forcefully had carnal knowledge of a 27-year-old lady. Police Public Relations Officer in the state, DSP Abimbola Oyeyemi, disclosed this in a statement, saying the suspect […]

By William Adeyemi Imperial Majesty, Oba Lamidi Adeyemi, Alaafin of Oyo has conferred chieftaincy titles on two young sons of Oyo State and their wives. The monarch last weekend in his palace, Oyo conferred the titles of Ayedero of Yorubaland on Honourable Shina Peller, a member of House […] 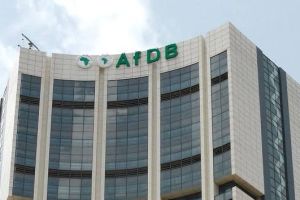 By Bisade Oyinade Ogun State has been nominated as one of the beneficiary states of the First Phase Implementation of Special Agro-Industrial Processing Zone (SAPZ) Programme in Nigeria. The Minister of Finance, Budget & National Planning, Zainab Ahmed, made this known during Special-Agro industrial processing zones programme high […]