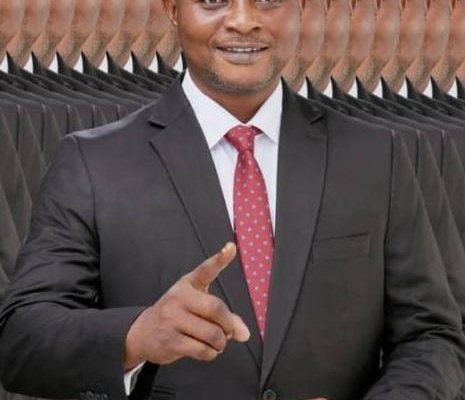 BAMIDELE SULEIMAN YUSUF IS THE NEXT CHAIRMAN OF SURULERE – Adedoyin

Adedoyin, who led a delegation of prominent Lagos sons and daughters to Surulere, said Surulere youths, women and elders were in total support of Bamidele Yusuf Suleiman.

‘’We are proud of what he has done in Surulere’’ , the Managing Director of Yinkadoy Nigeria Limited said.

The Lagos leader described Bamidele Yusuf Suleiman as the best man for the job.
‘’Surulere needs a capable person to take it to the Promised Land. Yusuf Bamidele Yusuf has done well in Surulere Local Government. He will win the July 24 election based on his popularity, network and the goodwill he has garnered from Lagosians, particularly the good people of Surulere”, he stressed.

On the expectations of the people, Adedoyin said Yusuf Bamidele Suleiman would rule the local government with the fear of God.

‘’Bamidele Yusuf Suleiman will operate comprehensive social welfare programmes, execute projects that will impact on the economy and create jobs for the youths. There will be improvement in health, education and roads’’