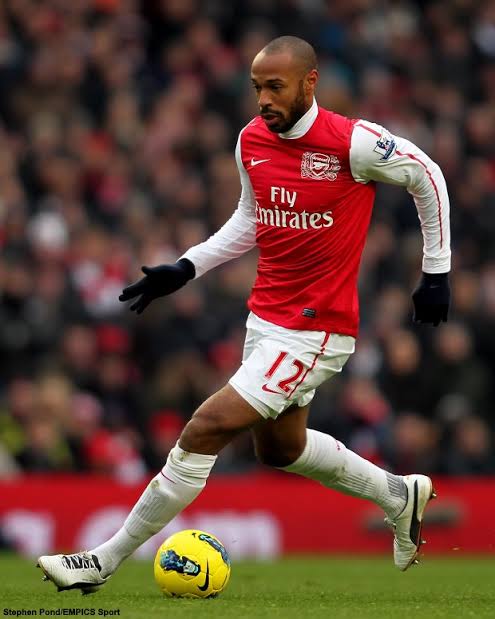 Arsenal legend, Thierry
Henry has emerged as shock front-runner to take over at Bournemouth after topping list of candidates ahead of former team-mate Patrick Vieira and John Terry

Bournemouth have been searching for a new boss after sacking Jason Tindall. Tindall was dismissed with the promotion hopefuls sitting sixth in Championship. Now Bournemouth want to talk to Arsenal legend Thierry Henry.

The Arsenal legend features on a high-profile list of names Bournemouth have earmarked as potential replacements for Jason Tindall, who was sacked earlier this month.

Henry is currently boss at MLS outfit Montreal Impact, but the Cherries want the opportunity to talk to the Frenchman about their top job.

However, Henry endured a nightmare time in Monaco and only lasted three months, 20 games, in charge.

Monaco found themselves in the Ligue 1 relegation zone under his management during the 2018-19 season, having won only five times in all competitions.

But under a year on, he got his next managerial role in the MLS with Montreal, signing a two-year deal until the end of the 2021 season with an option to extend it by a further season.

Henry’s appointment would be viewed as a gamble with Bournemouth desperately targeting a straight return to the Premier League.