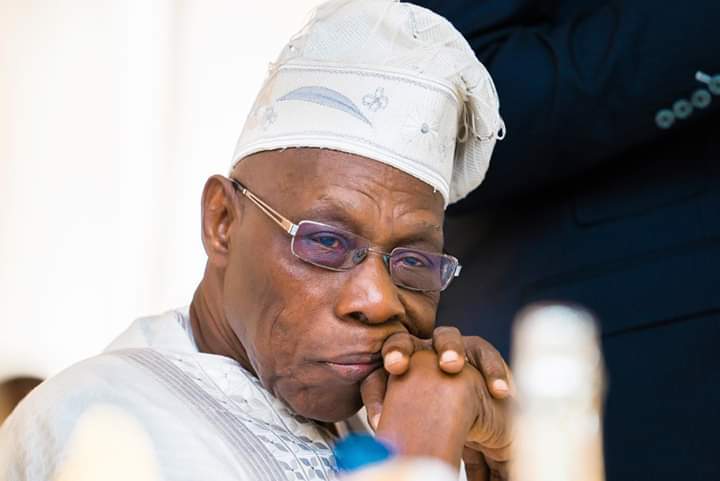 Former President of Nigeria, Chief Olusegun Obasanjo on Friday lauded the special Address made by President Muhammadu Buhari over the issues of the End SARS protest.

The former President who had on several occasions expressed his approval to many actions of President Buhari and policies of his administration, issued the commendation after a virtual meeting between President Muhammadu Buhari and former Nigerian leaders at the Presidential Villa, Federal Capital territory, Abuja.

A statement by Buhari’s spokesman, Femi Adesina, quoted Obasanjo as saying: ”I commend the speech of last night. The nation had been waiting. You made points that I believe need to be commended.

“Peaceful demonstration is part of democratic practice. The demands of the genuine protesters were accepted, and you are working on implementation. We commend you.’’

Adesina said the former heads of state were unanimous in their view that generation of employment and growing the economy including through direct foreign investments were critical to checking youth restiveness.

He said they also expressed their condolences to the bereaved families of civilians, policemen and soldiers killed as a result of the violent protest that has engorged the Nigerian Nation.

The former Nigerian leaders reaffirmed commitment to respect the fundamental rights of citizens, including peaceful protest as enshrined in the Constitution.