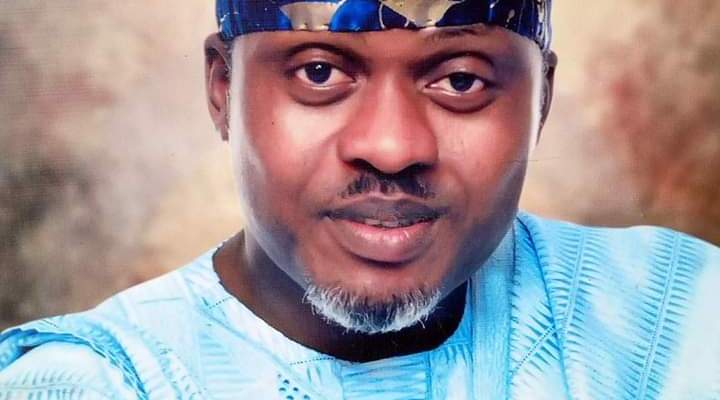 As Political party leaders are daily plotting their graphs to ensure the Senatorial seat does not slip off their party’s hold, so also other political parties’ stalwarts in the states are working ceaselessly and untiringly.

Political groups, including the camp of the deceased Senator, in the Kosofe Division of Lagos State who are working assiduously to position a possible replacement for him, because according to them, the late Senator was undeniably one pillar of support whose demise had dealt a devastating blow on them as many relied on him for some indispensable needs.

The people of Epe Division too have started nocturnal meetings, mending fences in order to present a consensus candidate who could hold his or her own amongst other candidates who might be presented by the other divisions.

In the Ikorodu Division, the search to put forward their own possible replacement for the late Senator Osinowo who enjoyed some quality following in the division, could reasonably be described as all inclusive. As the political class are working, so also the Royal Fathers who have resolved to put forward the most competitive, cerebral and resourceful son or daughter of the division

Although, the authority whose responsibility to organise the Senatorial election has not blown its whistle, the people of Lagos East Senatorial District have started throwing up names, while some close to the camp of the National leader of the party, Asiwaju Bola Ahmed Tinubu have begun some juggles. They opined, if Asiwaju would choose the fairly elderly, the race would be among; Senator Gbenga Bareeu Ashafa, who occupied the seat before Osinowo; Akinwunmi Ambode, immediate past Governor of the state; Adeyemi Kuforiji, former Speaker, Lagos State House of Assembly; Abike Dabiri-Erewa, the incumbent Chairman of Nigerian in Diaspora Commission (NiDCOM)

A school of thought however doused and trashed all that permutations on the grounds that the National leader of the Ruling All Progressives Congress, Asiwaju Tinubu loved to invest more in young people who could help him take care of the elderly ones. Additionally, the source stated he believes in the energy, drive and vision of the young ones in building and strengthening his political empire.

In this calculations, couple with the clamour of some quarters, the names of the following young vibrant individuals made the list. They are:
Segun Olulade, former Member, Lagos State House of Assembly; Jimi Benson; current member House of Representatives; Babatunde Olalere Gbadamosi, who ontested recently returned to PDP after contesting the last Governorship election in Lagos on the platform of ADP and Olanrewaju Odesanya, (Sunmi), a former member of Lagos State House of Assembly.

The inclusion of the current Chairman of Nigerian in Diaspora Commission (NiDCOM) has been frowned at because she is currently holding a position in the present administration, having represented Ikorodu Federal Constituency at the House of Representatives for 3 terms.

Besides, they felt it was logical and reasonable for her to hold on to her current position at NiDCOM in the behalf of the division rather than clamoring for another position.

Some people have expressed shock and resentment over the inclusion of Jimi Benson in the calculation, saying if truly he desired to be there, it was unfortunate and unbelievable. They poured encomium on Hon. Jimi Benson who they described as one who has been making significant contributions to the development of the Ikorodu Division and persuaded him to continue in that strides.

Odesanya seems to be enjoying a huge sympathy and support of many groups, particularly the women who, we gathered are actually the ones pressurising him to ponder over the Senatorial seat, because according to them, he is reachable, approachable, accessible and has immeasurable consideration for others.

They believed, many things were going for him being a developmentally focused person. The said unequivocally that if he was given the support needed, he certainly would give the Senatorial District quality representation.