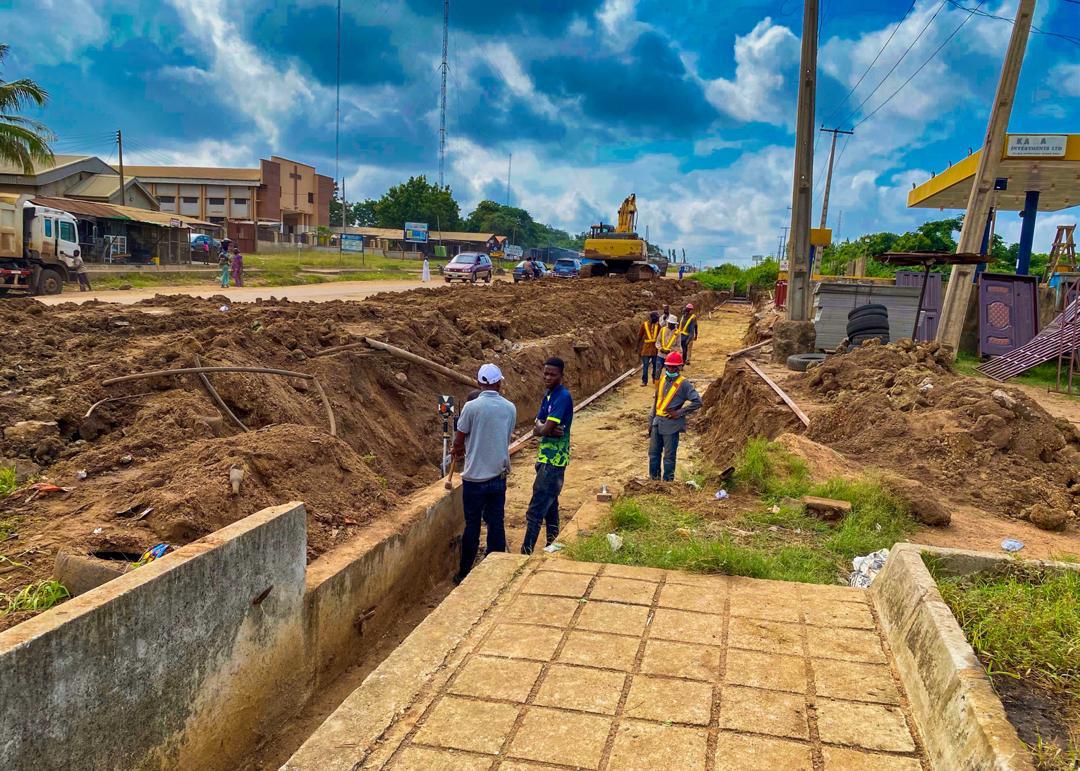 Ogun State Government, under the leadership of Prince Dapo Abiodun, has returned contractors to the Lafenwa-Rounda Road, which was abandoned by the immediate past administration.

The last administration began the project but later left it uncompleted, bringing untold hardship to road users, pedestrians and residents within the axis, with regular traffic congestion, car wear and tear, and business disruption.

As a road connecting Abeokuta, the State Capital with some major towns in Yewa Land and neighbouring Oyo State, the Lafenwa-Rounda Road has been declared by the Government as a viable road which it is keen on completing on the shortest possible time.

This is as work has equally resumed on several other roads left to rot by the past administration.

These include Kuto Bridge and the surrounding road, Elega, Panseke-Adigbe, Adatan-Car Wash, Owode-Ilaro, among others.

The resumption of work on these sites has been widely commended by the populace, as showing Governor Dapo Abiodun to be a leader focused on good and people-centred governance.