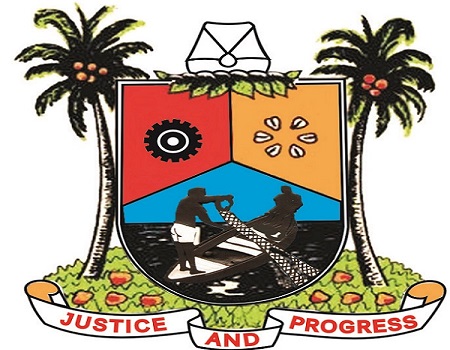 COVID 19: NO CURFEW IN LAGOS – Sanwo-Olu

There Governor of Lagos State, Mr. Babatunde Sanwo-Olu has declared that there would not be a curfew in state as the battle to forestall the spread of the globally dreaded Corona virus pandemic continued.

The Lagos state Governor, Babatunde Sanwo-Olu dropped the idea of imposing a curfew in the state in order to allow the fumigation exercise of public space, but the idea was jettisoned after consultations with experts who allayed the fears and worries of the governor over the safety of the people of the state.

A few minutes ago, in a telephone conversation with Lagos State Commissioner for Information and Strategy, Gbenga Omotosho, he said there would not be a curfew, because according to him, they found out that the chemical for the disinfectant were not toxic.

Also a Press Statement from the office of the Chief Press Secretary to the Governor, Gboyega Akosile, stated, relying on experts advice, the Governor said the disinfectant was non toxic, disclosing that the exercise has commenced.

Governor Sanwo-Olu said: “I am pleased to note that we have taken possession of over 200 disinfecting machinery, and starting from today, we will be disinfecting all major highways, bus stops, markets, parks and other public areas”.

The Governor also said during a live press conference that if there was the need for curfew, government would not hesitate to impose it.

The release stated that for now, everything remained the way they were until further development pertaining to the dreaded Corona virus pandemic.