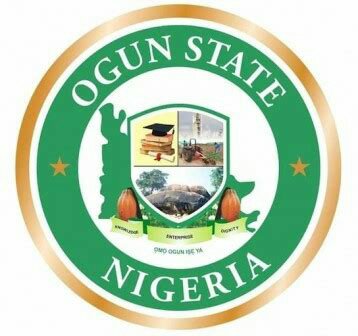 Leaders and Political gladiators of Ogun West Senatorial Zone of Ogun state have been persuaded to close rank and join forces in order to pursue the desire of the zone to produce the next Governor of the state to a logical conclusion.

The Chairman of Bond Group, Mr Wole Omoyele while giving this advice at a Press Conference today at Iwe Irohin, Abeokuta stated that they did not really have a favoured candidate or party amongst the ones vying for the Governorship of the state, but concerned about producing a Governor who is Scion of the Senatorial zone.

Omoyele said that it has been about 43 since the zone has been abandoned in the scheme of things in the state and they felt it would be a colossal lose if the people could not come together and turn the dream to reality.

” We want our to know that this time is should not be about party but individual. Let us look at the sons and daughters of the District currently vying for the Governorship of the state, and choose whoever has the most credible, robust and resourceful profile as our unanimous candidate”, he stressed.

Omoyele charged the community, religious and political leaders as well as all-well-meaning people of Ogun West to come up with genuine, practicable and impeccable method of selection that would produce the most acceptable candidate.

They opined, to realise the dream of producing the next Governor of Ogun state has gone beyond nursing a wish or desire but also strengthening such dream and desire with proactive workable steps.